Back to all posts

Level Peaks is proud to have been helping the local community at a serious time of need.

After the mass disruption caused by Covid-19, many vulnerable people, including veterans, found themselves in increasingly difficult situations. A key problem was ensuring these vulnerable individuals were able to access food resources. The Rotary Club, among others, scaled up their fantastic work and created food boxes to help those in need.

With food parcels being provided by a variety of local businesses and the Public Health Team, transportation to those who needed it most was then required. Level Peaks made donations of food parcels, vehicles and personnel to help with delivery and packaging.

Councillor Jim Kenyon stated “This would have been so much harder to get off the ground and to continue the distribution without Level Peaks’ support. Level Peaks acted decisively, early on and continued where they started. They have made a massive contribution in their local community.”

These distributors included the Veterans Society and many different schools, all seeking to help those fallen on hard times. Veterans who were contacted through the system were also visited by other veterans, so that in addition to the food parcel there was a friendly face to talk to.  So many companies and people have come together to help during the pandemic and have done so much good work for their communities and the community at large. 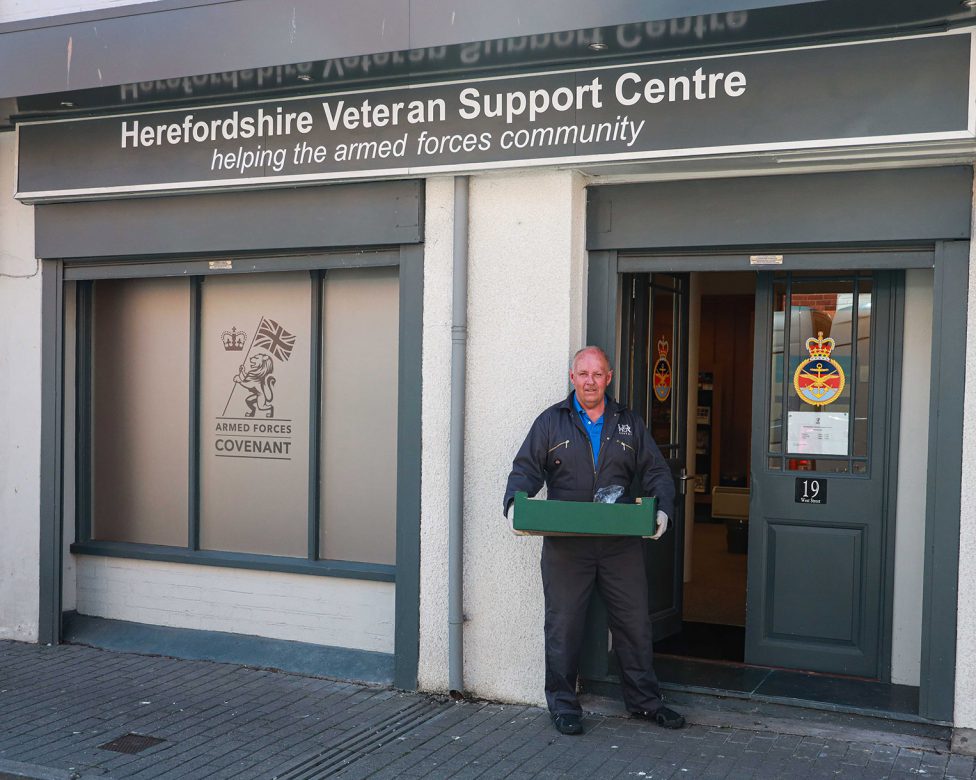